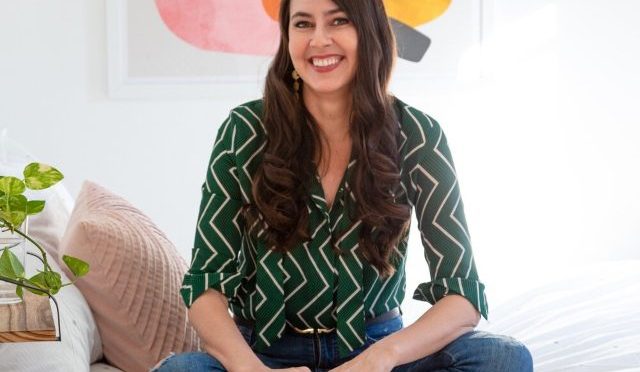 Libs of TikTok has garnered a massive Twitter following in recent years through its posting of TikTok videos that often feature crazed leftists advocating extreme behavior in support of various causes, whether it be a mother bragging about her transgender child or a teacher boasting about X-rated sex education.

Apparently, informing the public of extremist activity is a bridge too far for the leftist establishment media. They have resorted to exposing the account’s owner, according to Florida Gov. Ron DeSantis’ press secretary Christina Pushaw, who received word of the impending public revelation when WaPo reporter Taylor Lorenz contacted her about a story “exposing” the woman behind the account.

“We are running a story exposing the woman behind the ‘Libs of TikTok’ account. Our story mentions your many interactions with the account and praise of it. If you’d like to offer comment, please let me know within the next hour,” the email from Lorenz said.

Conservatives on Twitter immediately rallied in support of “Libs of TikTok” after the proposed exposure went public, with some bashing Taylor Lorenz for previously crying on live TV about being bullied on social media.

“Libs of TikTok” later thanked conservatives for the outpouring of support.

“Words cannot express how appreciative I am of the support I’m receiving right now. Thankfully I’m currently holed up in a safe location,” the owner said. “I’m confident we will get through this and come out even stronger. Grateful for all the thoughts and prayers.”