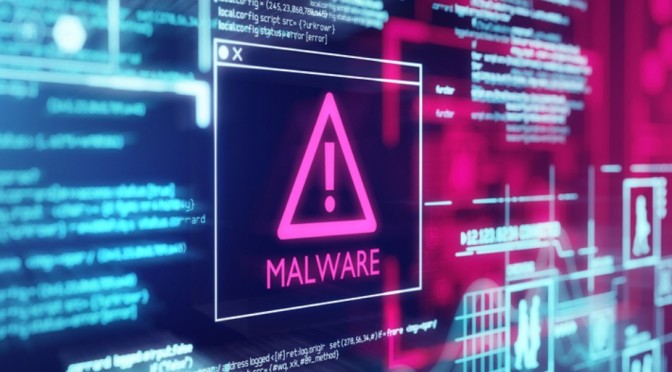 A warning was issued on the grounds that certain advanced persistent threat actors have developed custom-made tools to gain full system access to multiple ICS and SCADA devices.

Industrial control systems (ICS) are essential for the steady functioning of critical infrastructures such as the energy and water grid or the manufacturing sector. Therefore, when an attack is launched on ICS, the consequences are often far-reaching, just like then a ransomware attack targeted Colonial Pipeline Inc. in the US mid-last year.

That attack brought the entire facility to a complete halt for a few days which then inevitably caused an acute fuel shortage, while prices soared through the roof. It is unfortunate though that threat actors are increasingly shifting their focus from information technology (IT) to what ICS is often referred to as operational technology (OT).

This puts the critical industrial infrastructure owned by the state and private entities at high risk of destructive cyberattacks that can cause severe economic damage. Predictably, governments across the world can only urge private entities to toughen their critical infrastructure defenses—while taking steps to improve national cyberspace security.