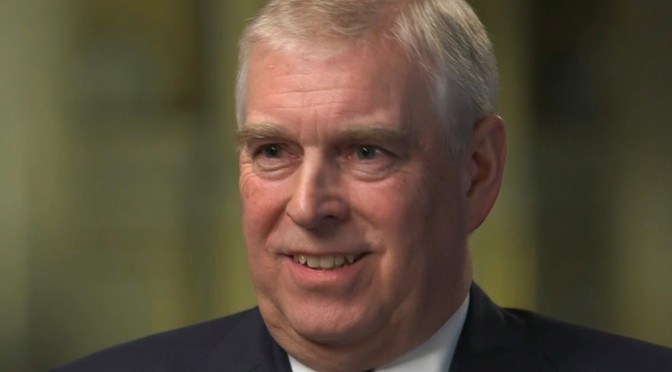 Prince Andrew and Virginia Giuffre have reached a settlement in court pertaining to her claims of sexual abuse by a member of the British royal family. The settlement will lead to a dismissal in the case that was brought in Manhattan federal court.

It is unclear what the sum of the settlement is, and it will not be released. Both Giuffre and Andrew will file a stipulation to dismiss the case inside of the next month, according to court papers filed on Tuesday.

Andrew, in an unsigned letter submitted alongside the settlement filing, acknowledged that Giuffre has suffered for years as a result of being trafficked by the late Jeffrey Epstein and Ghislaine Maxwell, both of whom Andrew consorted with for years.

“It is known that Jeffrey Epstein trafficked countless young girls over many years. Prince Andrew regrets his association with Epstein, and commends the bravery of Ms. Giuffre and other survivors in standing up for themselves and others,” read the letter. “Prince Andrew has never intended to malign Ms. Giuffre’s character, and he accepts that she has suffered both as an established victim of abuse and as a result of unfair public attacks.”

Giuffre has accused Andrew of sexually abusing her on several occasions during her teenage years, in London, New York, and the Virgin Islands, where Epstein kept a residence. Andrew has maintained his innocence throughout the public spectacle.

Last month, an attorney for Giuffre said, in this case, he did not believe his client was interested in a purely financial settlement.

As a result of the lawsuit and renewed spotlight on his allegedly criminal history, Andrew was stripped of his royal patronages and military titles. Buckingham Palace, at the time, made it clear that Andrew is “defending this case as a private citizen.”