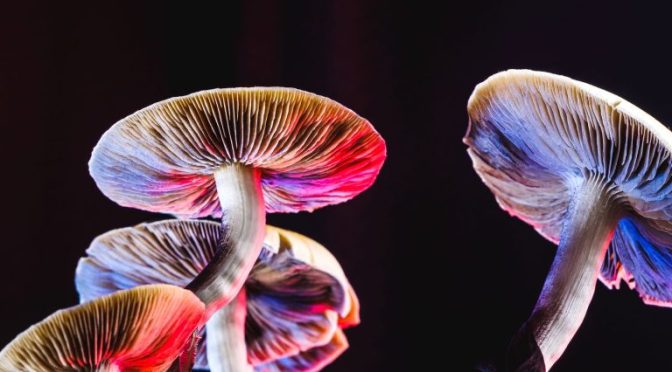 Canada has announced major news in the drug industry. Psilocybin and MDMA have both been approved for medicinal use. This will allow patients suffering from life-threatening mental illnesses to be treated. Psilocybin is the active psychedelic compound in Mushrooms. MDMA is of course the psychoactive drug usually referred to as Ecstasy or Molly.

Psilocybin has been hailed in recent years for being a breakthrough therapy for depression. Even Mike Tyson stated the magical drug saved his life. MDMA has also received increasing positive support in the last few years after being pushed down for decades. It has been linked to treating PTSD and depression.

In Canada, patients suffering from mental illnesses will have access to both drugs through the Special Access Program. This program was designed to give patients access to non-marketable drugs when conventional therapy treatments fail.

Canada is leading the way right now. Other countries may consider following in their footsteps if more positive results are achieved. Oregon became the first U.S. State to legalize magic mushrooms. Service centers plan to open there in 2023.