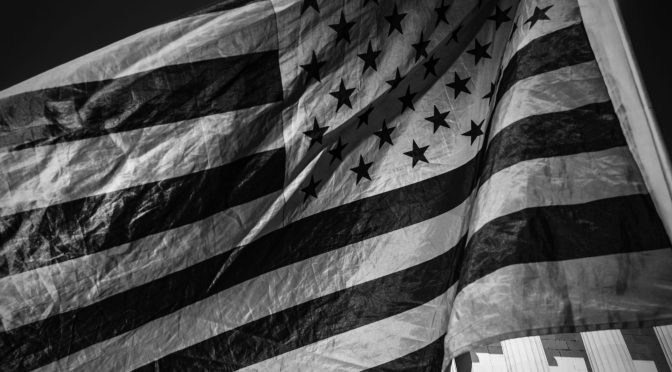 More than three-quarters of U.S. voters believe their society is in decline, according to a new poll from the Trafalgar Group in conjunction with the Convention of States Action.

Independent voters are more closely aligned with the views of GOP voters, compared to those of Democrats, regarding the culture and society question. While 85.9% of Republicans say the country’s culture lies in a state of decay, 81.8% of independents feel the same way.

Sixty-one percent of Democrats also concur with that assessment.

Only among Republicans does a higher percentage of voters believe the country is in a state of cultural decay than the percentage who are unsure (10.9% vs. 7.3%,)

The president of the Convention of States Action, Mark Meckler, says that the “horrific” numbers revealed in the poll “go beyond politics to the heart of who we are as a nation and a people.”

“Americans have always been fueled by hope and optimism, and now are united in disgust …It is the grassroots citizens of this great nation, everyday Americans fighting to return us to our foundations, who are going to get us back on course,” he also said. “By permanently reigning in the federal government and restoring the balance of power between DC and the states to its original Constitutional design, we have an opportunity to change these numbers, now and for the future.”