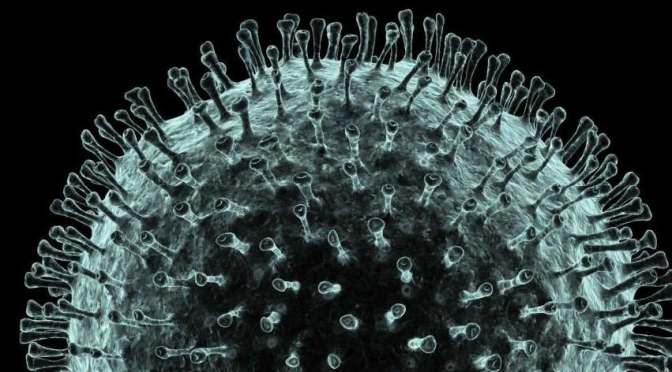 A Tennessee man received a letter in mail claiming his mother, who passed away in February of this year from COPD, tested positive for Covid-19 from a test taken in June.

“I’m just having a hard time understanding how they can say someone has COVID-19 when they are not even alive,” Troy Whittington told WKYC.

Mr. Wittington said the letter arrived from Shelby County Health Department demanding his mother isolate because she had just tested positive for Covid-19.

“It’s been 6 months, almost 7, since she passed away. There was no testing that was done at that time. On her death certificate it was stated she died, what the cause of death was, and it was not COVID-19. It was COPD,” said Whittington.

Whittington said when he called the health department, he was told she took a COVID-19 test June 20th, which was clearly impossible. She was cremated.

“It’s impossible for someone to be tested on June 20, who passed away on February 16th,” said Whittington. “I tried to call the health department this morning, ask them why this was going on. She said she would have to get a supervisor. She was sorry for the mistake or she couldn’t tell me any information till she got a supervisor, and I haven’t heard back from them.”

Whittington said this situation makes him question not only the Shelby County Health Department’s COVID 19 statistics, but statistics across the country.

“I would just like for the health department to be more accurate.” He added, “They have a record of her death there. That is where I got the death certificate from and it’s in the same building they’re sending out saying she is positive, which is not possible.”