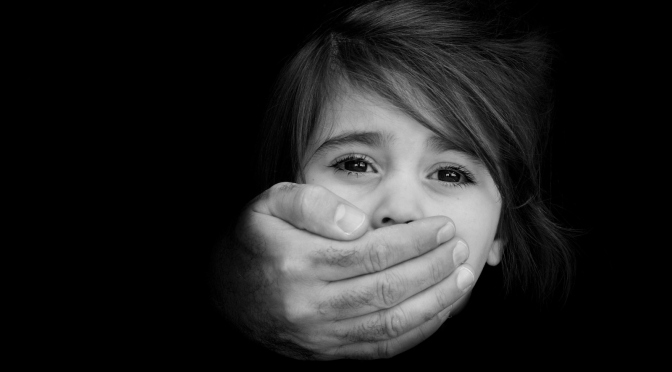 How frequent is blackmail actually used in modern politics? While we independent media folks are typically less than qualified to explain such furtive actions, there seems to be a clear trend of exposure in recent years despite the efforts of the global intelligence communities, the media, and puppet politicians. Is there a schism happening leading to an unprecedented amount of truth being revealed? Here’s a few things to think about:

This trend is NOT exclusive to democrats, as so many republicans fail to mention:

3 thoughts on “How Prevalent is Blackmail via Crimes Against Children in Politics?”