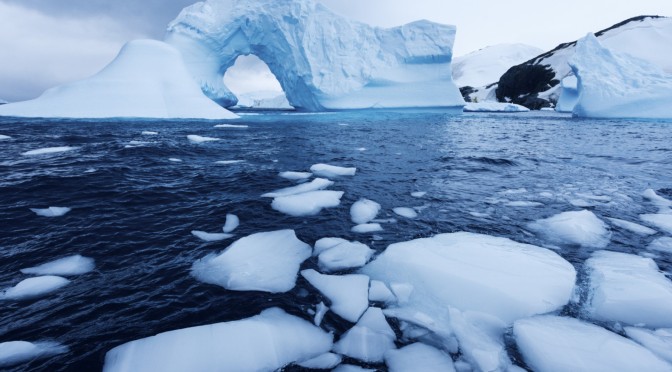 President Trump ordered his administration on Tuesday to develop a polar icebreaking fleet for the Arctic and Antarctic by the end of the decade, saying it’s necessary for national security.

“To help protect our national interests in the Arctic and Antarctic regions, and to retain a strong Arctic security presence alongside our allies and partners, the United States requires a ready, capable, and available fleet of polar security icebreakers that is operationally tested and fully deployable by fiscal year 2029,” Mr. Trump said in the order.

He also wants to identify two new bases in the U.S. for the fleet, and two international bases.

Mr. Trump further ordered federal agencies to look into leasing options from “partner nations” as a bridge to a permanent U.S. fleet, due to the aging status of the U.S. Coast Guard heavy icebreaker Polar Star, which was commissioned in 1976.

The president directed Acting Homeland Security Secretary Chad Wolf, in coordination with the departments of State, Defense, Commerce, and the Office of Management and Budget, to “lead a review of requirements for a polar security icebreaking fleet acquisition program to acquire and employ a suitable fleet of polar security icebreakers, and associated assets and resources, capable of ensuring a persistent United States presence in the Arctic and Antarctic regions in support of national interests and in furtherance of the National Security Strategy and the National Defense Strategy.”

Defense News reported last month that the U.S. Navy is making regular trips to the Arctic Circle after an absence of 30 years, including a four-ship patrol sailing in the Barents Sea. Three of the four ships were destroyers based in Rota, Spain, in an operation spearheaded by the U.S. Navy’s 6th Fleet.